Bingo Calls And How They Came To Be 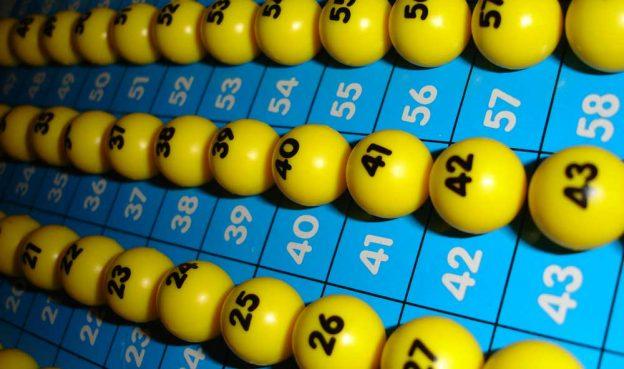 To anyone not familiar with land-based Bingo halls, Bingo calls may appear to be somewhat of a mystery. Or at least, at first. The game has been around for a very long time, and over the years, a whole new language has developed, complete with region-specific lingo. Some of it may fall quite naturally on the ears of our understanding, but most others can be the making of much confusion to those not familiar with the game.

Especially in the UK, this may require some getting used to. Callers often call the numbers, followed by a nick-name that is associated with whichever number has just been called, for example, the number 88 being followed by the description, “two fat ladies”. Some others are completely undecipherable by the untrained ear; an excellent example being the number 58, also referred to as a choo-choo Thomas.

Intriguing, to say the least.

READ MORE: Bingo And The Tech That Drives It Forward

Method To The Madness

But, quite surprisingly, it isn’t all just playful Cockney-like banter. Some numbers, when being called, have a knack of sounding similar, for instance forty-eight and fifty-eight. To this end, calling the number by its code-call makes for smoother progression of the game what with players not having to figure out whether their ears have deceived them, or not.

Call references originated from a number of different avenues. What with Bingo having been a firm favourite amongst military men, some military references have made it into the realm of Bingo-lingo. One of the better-known references is the number 9 also being called as “doctor’s joy”. Military folk will be quick to tell you that 9 o’clock at night was traditionally the latest that one was able to find a doctor on call in military ranks.

Some Of The Old Familiars

Practically, many of the terms no longer apply, but they have become part and parcel of the game and its traditions. In order to provide some clarity for the benefit of Bingo-newbies, we have compiled a short list of some of the most-used Bingo calls:

Ready to play some Bingo? Enjoy all the best games online!