How Bingo Generates Millions For Charity Each Year 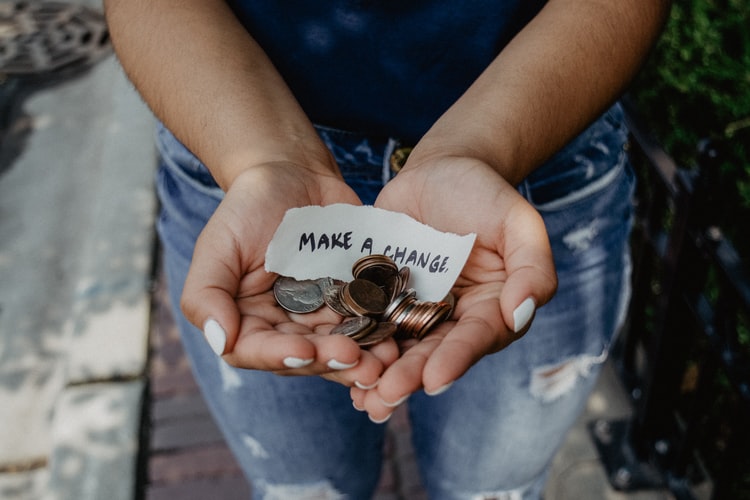 Not only is it fun, but Marathon Bingo is also a massive generator of big-business revenue for non-profit organisations and players alike in the state of New Jersey. So much so that one New Jersey town benefits from funds to the tune of $800,000 every year – funds generated exclusively by Bingo games.

Read More... Lucky Bingo Numbers From Around Our World

In fact, it is so much fun that many people regard the games as nothing short of a 2nd or 3rd job. And no surprises here either as, after all, it does at times pay rather handsomely to play. Bingo is all that and so much more. And then of course there’s Marathon Bingo, which really does push things all the way into the realm of whole new limits.

In The Long Run

Consider for example the annual Marathon Bingo event hosted each year by the Sal Borrelli Hall operated by Wayne’s Police Athletic League (PAL). This year’s most important Sunday on the Bingo calendar provided for some $6,000 in prize money spread out over a total of 20 games played. Talk about welcome money to those who manage to get their balls in row.

And according to nearby Paterson resident Marian Milton, the hour-long drive between Paterson and Wayne isn’t at all asking too much considering the pay off in pleasure, as well as in actual money. The money also happens to be what really draws Milton and her sister Tunisha Wise.  But that’s not to say that the game is an easy one. What with Bingo being very much a battle of the wits, it does require quite a bit of mental effort. This despite its relaxing effects on its players.

The rules of a typical game of Bingo dictate that upon the numbers having been called, players are required to locate said numbers on any number of cards purchased. Beginners generally start out playing 12 boards at a time. Hard-core Bingo aces, on the other hand, are known to play on at least 24 boards during any given game. One can only imagine the adrenaline rush of scanning through 24 boards for possible matches and with the clock constantly ticking away.

It’s easy to see why Bingo is described as serious business. Just ask Carol Sisti, a trustee of Wayne PAL, a long-time fan who also happens to double up as a volunteer at the popular venue. Women come to PAL to win, says Sisti. And as such, it’s a serious pastime not to be interrupted by folks who love to make a whole lot of noise. Players; mostly women; are not beyond getting a little ticked off when others are experienced as being rowdy and noisy.

Join IN the fun ONLINE. Play the most REWARDING Bingo games today!