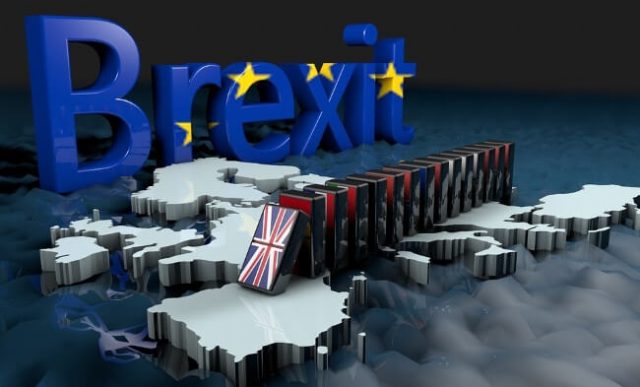 In an attempt to ensure on ongoing supply of foodstuffs at its casinos and Bingo venues in the event of a no-deal Brexit, the Rank Group has come up with a plan that involves local smart-sourcing of ingredients and products. Its emergency “Brexit menu” will be implemented at its Mecca Bingo venues as well as its Grosvenor Casinos. This will avoid major interruptions in day-to-day business activities in the event that disruptions in food and drink supplies do occur as a result of a sudden divorce between Britain and the European Union.

Rank operates approximately 150 Mecca Bingo and Grosvenor Casino venues and by focusing on food and drink that are manufactured locally within the borders of the UK, ensures a steady supply of foodstuffs even in the event of the worst case scenario becoming a reality at the end of October.

Rank Chief Executive John O’Reilly uses seafood as an example of how this might work. By using British langoustines instead of imported prawns, says O’Reilly, fresh seafood delicacies will remain on Rank’s menus.

But Rank isn’t the only company to have resorted to making provision for a possible Plan B. Bidfood UK, the sole supplier of nutrition to the UK’s prisons, care facilities, homes for the aged, and public schools, in September of last year began implementing similar food-safeguards by testing the proverbial waters regarding a change of menu.

The Border Remains A Concern

But food security isn’t the only issue of concern currently enjoying a great deal of airtime in camp Rank. Many of the company’s employees daily cross the Spanish-Gibraltar border in order to get to and from work. Staff members are already experiencing the irritation of getting stuck in mile-long queues trying to cross said border.

But according to O’Reilly, Rank is doing everything in its power to mitigate some of the possible effects that may be felt in the event of a no-deal exit from the EU. One of the short-term solutions, said O’Reilly, is to ensure that all of Rank’s employees have the necessary resources in order to work from home at their disposal. This includes systems advanced enough to handle day-to-day administrative functions as well as the necessary bandwidth and connectivity with which to function at least semi-optimally. Though practical for the moment, O’Reilly is quick to point out that this will not be effective in terms of a long-term approach.

A concern about staffing is a major one too. About 600 of Rank’s 2500-strong work force is from the EU. If worst comes to worst, said O’Reilly, finding legal replacements for all 600 EU employees will without a doubt prove an uphill battle.