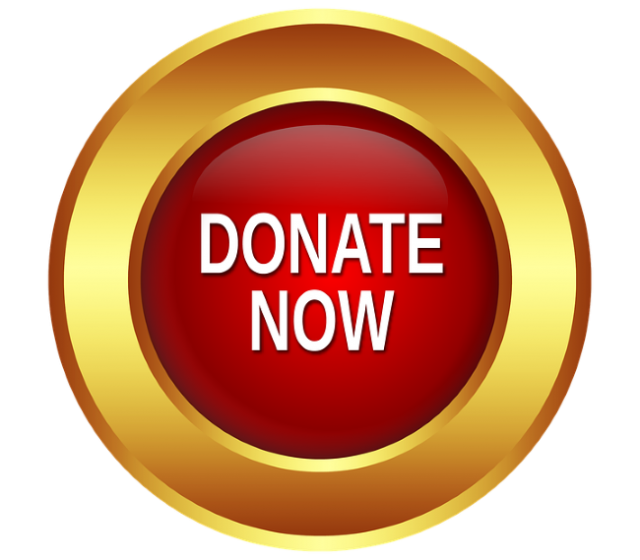 Not only is Buzz Bingo the UK’s biggest land-based Bingo brand, but the operator also appears to have a special fondness towards its older players. The latest news in Buzz-land is that the Bingo giant will be donating more than £500,000 to two Alzheimer’s societies at its Thank You charity event that is scheduled for June 15th at Buzz Bingo Tooting in South London. The two societies earmarked by the operator as worthy recipients of the funds are Alzheimer Scotland and the Alzheimer’s Society.

Popular British comedian Jo Brand, who also happens to be the ambassador for the Alzheimer’s Society, will attend the special event. Brand will be there to present a special entertainment feature as well as to receive the cheque on behalf of the two societies. The operator has said that all Buzz Bingo members are invited to the special event. There will be a free welcome drink to enjoy, a meet and greet with the comedian, as well as a chance to win one of ten “Full House” prizes worth a whopping £1,000 each. And those not lucky enough to win one of the Full House prizes need not despair, as the operator has said that there will be even bigger cash prizes up for grabs at the Bingo games that will be played all throughout the evening.

Donation To Bring Relief To Many

The money received from Buzz Bingo will go a long way towards relieving the heavy burden on the many people who are suffering from the debilitating disease all over England, Northern Ireland and also Wales. The Alzheimer’s Society consists of 12 “side-by-side” member branches, and each branch will receive a portion of the funds. The funds will then be used in aid of various endeavours, including keeping on the many volunteers who regularly help out in the regions where the branches are located. Thanks to the work done by the volunteers, people suffering from dementia are assisted in such a way that they are able to remain functioning members of society and live as normal and enjoyable a life as possible given the circumstances.

Jeremy Hughes, who is the CEO of the Alzheimer’s Society, has offered a very heartfelt thank you to the operator. Hughes said that thanks to the funds, the society will be in a position to keep up the good work that they are doing with the side-by-side project. Hughes confirmed that there are currently at least 850,000 people suffering from a form of dementia and/or Alzheimer’s in the UK alone. Thanks to funding initiatives such as the one now piloted by Buzz Bingo, is no longer necessary for people to live in isolation or to suffer on their own with no support from anyone.

A Reason To Celebrate

Peter Bridgen, Chief Commercial Officer at Buzz Bingo, said that being in a position to donate £500,000 to the cause is a true milestone for the operator. Bridgen said that the event in South London is intended to be a celebration of thanksgiving and that the operator hoped that as many as possible of the brand’s members will be able to attend the special evening so that they too may celebrate and enjoy the joyous occasion.

Play to WIN! Enjoy online BINGO at your leisure on desktop OR mobile.