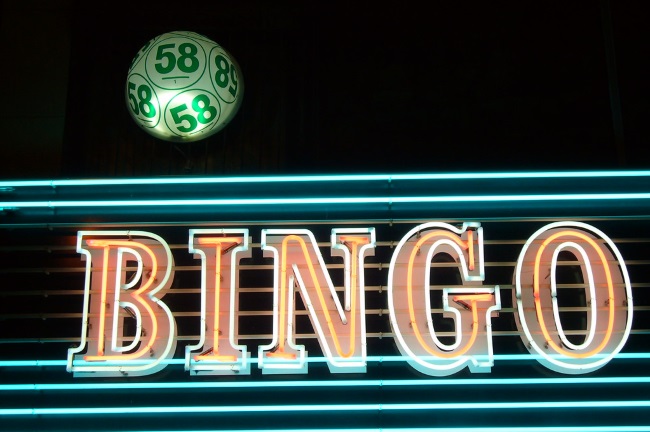 Bingo has been doing it for charity since right from its humble beginnings. And thanks to the evergreen popularity of the game, sixty-two local Pickering charities now stand to benefit from the cool $13.2 million raised by the Pickering Charitable Gaming Association. The wonderful contribution was recently celebrated at Delta Bingo and Gaming Pickering, along with a stellar milestone of this year being 15 years in business thanks to a renewal initiative spearheaded by Ontario’s Charitable Bingo and Gaming Revitalisation initiative.

Bingo is a major boost to charities all over the world and so it stood to good reason that the winning recipe would have been adopted by a partnership of various charities right here at home in our own Ontario. The latest celebration is the result of a vision and partnership shared by the Ontario Lottery and Gaming Corporation (OLG), the Ontario Charitable Gaming Association (OCGA), the Commercial Gaming Association of Ontario (CGAO), as well as local charity organisations and gaming operators doing their thing in the province.

City Is Proud Of Bingo & OLG

What the partnership has managed to achieve is according to Pickering-Uxbridge MPP Peter Bethlenfalvy, nothing short of a tremendous achievement. Sustaining essential programs in the local Pickering community as well as enhancing various services all over Durham and surrounds is the direct result of what breathing new life into Bingo in the region has managed to achieve, said Bethlenfalvy.

The massive contribution accumulated as a result of ramping up charitable Bingo in the area is a matter of great pride for the City of Pickering. Benefiting 62 charities from a single partnership and initiative such as this is no small affair and is something to be proud of and to be celebrated, said Pickering Mayor Dave Ryan about the massive donation. Ryan congratulated and thanked the OLG and Delta Bingo for their respective parts played in the endeavour.

But none are as proud of the initiative and what all of this means for the local community than the OLG. David Fraser, who is a senior director of charitable gaming at the OLG, commented on the charitable goals achieved as a result of the revitalization of Bingo in Pickering and said that the help now available to Pickering residents is the result of significant efforts not only on the part of the OLG but also thanks to superb and tireless efforts by many volunteers.

The 15-year long partnership has to date yielded wonderful results in favour of local charities in Pickering. Thousands of charities now yet again stand to benefit from the initiative.