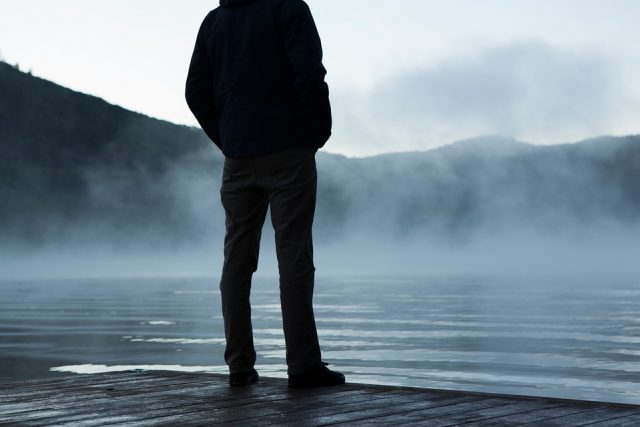 Who would ever have thought that Bingo would one day be considered a form of therapy, and Bingo-night a worthy and effective alternative to a session at the therapist; the perfect antidote to suicide, even? Statistics show that men are much more likely to commit suicide than women.

Science and psychology puts this down to many reasons, most of which are completely preventable. The problem is that men, much more so than women, are hesitant to ask for help. Most of the time, they don’t even realise that something is amiss before it’s too late. One of the main causes of suicide is a feeling of isolation; the assumption that one is completely alone and that no one understands the struggle.

Many men are so emotionally guarded, that even if someone were to approach them and ask the difficult questions head-on, they would still not feel at liberty to open up about how they feel or discuss the issues that they struggle with in day-to-day life. Men are practical by nature. Women tend to think, but men tend to do, which is exactly why engaging men in an enjoyable group activity such as playing Bingo is the perfect outlet. The focus is no longer on the intensity of the moment but instead, men are offered the chance to decompress and let down steam whilst being focused on something else.

Who, you may ask at this point, came up with this magnificent and genius idea? That would be Otto Pint owner Brian Tessari.

But Brian is the first to admit that the idea isn’t exclusively his own. In fact, it’s a page from the book of the Colorado Health Department’s Man Therapy book. Man Therapy recognises the unique struggles faced by men on an everyday basis, and seeks to address those issues in a non-intrusive way.

Many men take to exercise, or even team sports, to get rid of their frustrations, but there are those who prefer an alternative means of blowing off steam. Man Therapy is centred around working men aged 25-54. This is a high-risk group and as such, the most likely to try to commit suicide at some point in their adult lives.

The Pressure Is Always On

According to studies, this is also the age group that is the least likely to ask for support. Even if they do work up the courage to ask for support, it will not always be a given that support will be received. The typical working class man is relied on for everything from financial support for his family to dealing with the pressures of fatherhood, and then all the way through retirement and ensuring that a comfortable retirement is a possibility. It clearly never stops; the pressure is on 24/7.

Bingo nights at the Otto Pint offer a very welcome escape for men of all ages. It’s also a safe place where men are invited to come to share their fears and concerns, but also their joys. In fact, Wednesday-night Bingo is considered by many men to be a lifesaver.

Ready to have some fun? Play Bingo online NOW!