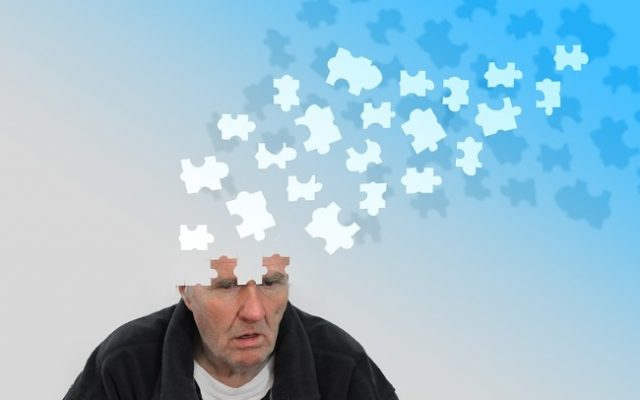 Imagine stumbling upon a pill capable of reducing the risk of developing dementia and other neuro-cognitive diseases by up to 12% – guaranteed. A thought-provoking idea indeed; especially when you consider the fact that around 850,000 Brits currently suffer from Dementia or Alzheimer’s, or another dilapidating cognitive disease.  Such a pill, if one were to exist, would be declared a medical marvel of modern-day medicine.

The good news is, such a “pill” does exist. In fact, and better yet, it’s not even a real pill. It’s Bingo. Or at least more to the point, its regular socialising. And what better way to socialise and catch up with friends than a relaxing but at the same time stimulating game of Bingo. What a way to beat any impending brain-devastation!

Bingo – Good For The Mind & Body

Studies have long pointed to the value of socialisation as a means to combat mental ailments such as anxiety and depression. But recent research indicates ever more prominent the incredible healing properties that social interaction holds for the body, and specifically, for brain health and heart health.

Experts have now officially coined a term for the preservation of the human mind thanks to regular social interaction. “Cognitive reserve” or stored-up brainpower doesn’t require hours and hours of mindfulness exercises or multiple daily doses of this vitamin or that supplement. The miracle cure is as simple as nattering away with a friend or Wednesday night Bingo every once in a while.

Cognitive experts now estimate that one in every three cases of Dementia is completely preventable, given that a better lifestyle is adopted sooner rather than later. But why exactly does the perceived miracle cure (or prevention, rather) work so effectively? According to UCL Researcher- Professor Gill Livingston, the number one way in which to effectively build a cognitive reserve is by exercising memory and language skills.

Doctors are quick to admonish people about the risks of alcohol and smoking; and certainly, they are correct to do so. But, says Livingston, doctors should be encouraging people to go outside, have fun with friends, interact with fellow members of their communities, and of course, engage in social games that promote social interaction; games like Bingo and playing cards. One medical expert estimates that loneliness is more taxing on the system than what consistently smoking 15 cigarettes a day is.