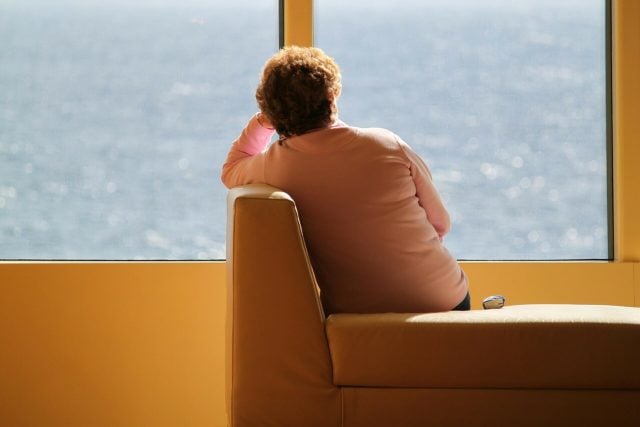 The brain-boosting power of Bingo, as well as its versatility as a learning tool, is well known. What has not really been considered in much detail until now is its potential to aid physical and mental well-being, especially when it comes to depression and loneliness.

Ontarians will soon be able to experience those benefits for themselves, thanks to an exciting initiative inspired by a program that has met with great success in the UK. Rather than prescribing medication to people dealing with depression caused by loneliness, it recommends various social activities, such as Bingo, coffee shop visits, and gardening.

It will be rolled out initially in 11 community health centres in Ontario, Ottawa’s Centretown Community Health Centre among them for a year-long pilot. The Ministry of Health and Long-Term Care are funding the project.

UK project head Dr Marie Anne Essam explained that social isolation can not only lead to depression, but to physical health issues as well. In a nutshell, there is more to us than our medical diagnoses, and the British doctor has the stats to prove it.

According to Essam, the program resulted in a 25% decrease in doctor and emergency room visits by participating patients. One of the reasons she gave for this was the link between personal well-being and community involvement; another was the program encouraging doctors to take a new approach when asking patients about their health. She said patients should be asked if they are happy or fulfilled.

There is more to loneliness than being bored or feeling blue, and according to Statistics Canada, it is getting worse, especially among the country’s senior citizens. The most recent figures show that 16% experience isolation from other people, and 17% said they felt isolated frequently or sometimes.

One reason this is a problem are the higher cortisol levels that are though to result from feeling lonely. Known as the stress hormone, it has been linked to increased chances of falling, decreased cognitive function, and higher chances of a stroke or a heart attack.

It is precisely problems such as these that the project to be piloted in Ontario hopes to tackle. Centretown Community Health Centre promoter Natasha Beaudin said even some of the most surprising activities can help decrease the chances of health problems later in life. She explained that anything from knitting to walking, and from dance therapy to quitting smoking can have long-lasting positive effects. Can anyone say Bingo?