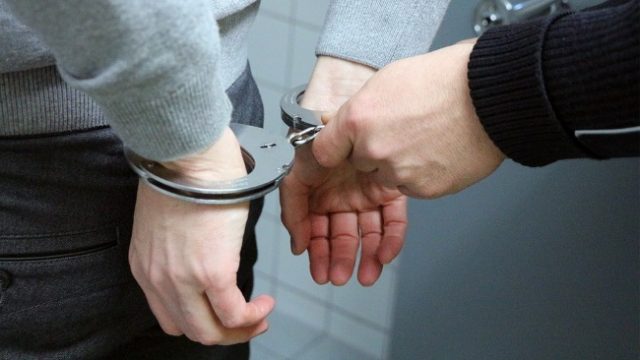 The last thing anyone expects on a fun Monday night out is to be robbed of one’s belongings whilst playing 9 p.m. Bingo, especially when those belongings are carefully placed next to one’s walker. But a daredevil no-good-doer wagered on the off-chance of not being seen and did exactly that to a 73-year-old Hamilton resident at Fennell Avenue East’s Princess Bingo hall.

Lucky for the player, the man’s shenanigans did not go undetected and several of those present, after having been alerted by a woman screaming, immediately jumped to their feet and proceeded to chase the petty thief. The purse-grabber must have realised that he was outnumbered and dropped the purse on his way out of the building.

The unexpected band of heroes saw that the man had dropped his loot but continued to give chase, eager to ensure that justice would be served. He tried his best to make a swift getaway but his luck soon ran out when he tried without much success to jump over a nearby fence.

The fence-clearing attempt turned out to be his undoing as Bingo’s very own justice league was now good and proper onto his tail. They managed to pull him back from the fence and detained him until the police arrived on the scene.

The 33-year-old Joel Prosic was identified shortly after and duly charged with attempted theft as well as being in possession of stolen property. It soon transpired that it wasn’t the Bingo-robber’s first brush with the wrong side of the law. He was in 2018 charged with having operated a motor vehicle in a dangerous manner. He failed to appear for the hearing and a warrant for his arrest was subsequently issued.

Prosic is also suspected of having performed a similar stunt at downtown’s Jackson Square on the same day. The security officer who had been tasked with viewing the security footage at Princess Bingo recognised the suspect from another incident earlier that day when a 70-year-old woman was robbed of her purse after the man had snuck up on the senior from the rear.

The sneaky snatcher managed to get away with the purse stolen at Jackson Square and was spotted fleeing in the direction of Bay Street. Police have requested anyone who may have witnessed the thievery to come forward with the information.