Bingo Angst: Taking Sides on Lawsuit against Windsor and Tecumseh 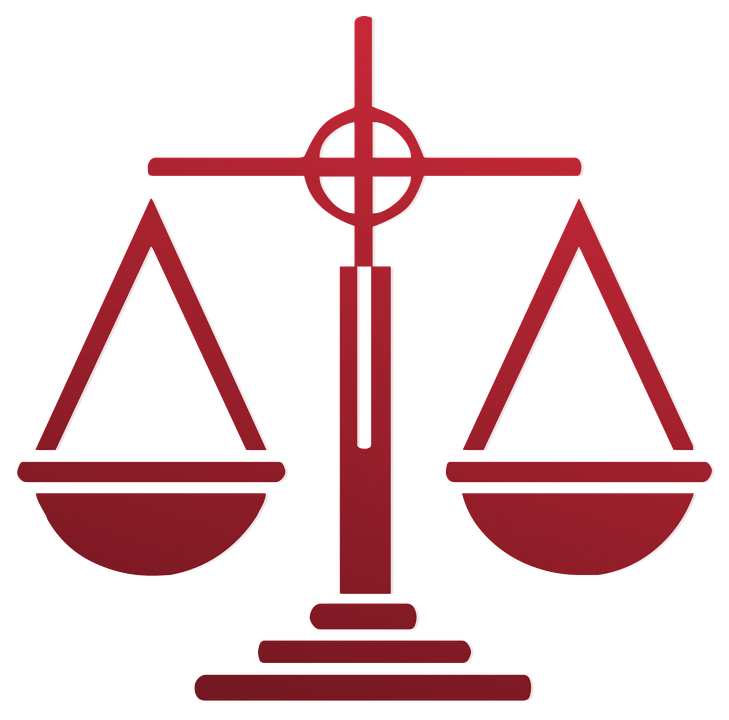 The lawsuit alleges that Windsor and Tecumseh overcharged for bingo licences. Plaintiffs have been granted the right to sue for compensation from 1993 onward. If the plaintiffs win the suit, it would cost Windsor up to $70,000,000 and Tecumseh up to $7,000,000.

People are angrily taking sides. Some say that they will never again support any organization that stays in the class action lawsuit. Many charities will come out less well off in the long run if local people abandon them in anger.

Others claim that the cities were entirely at fault, overcharging for a simple permit as another hidden form of taxation so the politicians wouldn't have to go directly to the taxpayers and declare that the cities need to raise taxes.

Charity Survived Anyway; Cities May Have Taken Advantage of the Situation

The charitable organizations always pulled in much more revenue than the $165 permit fee even if, under calm objective consideration, it could reasonably be stated that the fee has long been too high. The fee was supposed to compensate the cities for the costs they incurred in granting the licences.

Many locales charge 3% of prizes up to a certain dollar ceiling.

If Cities Lose, They Will Have to Raise Taxes

Neither city has insurance that would cover the cost of a large payment if the cities lose the case. So, the taxpayers would have to foot the bill in any case.

The lawsuit alleges that the fees have always been an illegal and unconstitutional form of taxation and want all fees from 1993 and beyond returned with interest.

Will This Lawsuit Lead to Others?

The lawyers will state their case and move on but the cities of Windsor and Tecumseh will be battered whichever way the courts decide. The little kids, the needy, and those in poor health who today are benefited in part from charitable bingo revenues may see this source of money dry up. It could result in the closing of bingo halls entirely. It could accelerate the movement of bingo halls from low tech social centres of a sort to high tech casinos of a sort.

If the charitable organizations find that their revenues have decreased dramatically, they may feel the need to hire fund raisers to cover the shortfall. Glee clubs, singing groups, pee wee hockey and the like will never have enough resources to hire fund raisers. These groups will wither, they'll cut back on what they do, and the people they serve will lose out on the great service they once provided.

Medical charities will find the money to hire people to raise money. It's ironic that organizations that pay for a fund raising staff never seem to complain that the staff is too expensive; clearly a good fund raising staff raises a lot more money than the normal and regular cost of maintaining the staff.

There are reasonable compromises that could be reached by sincerely interested parties.

The cities could reduce the licence fees from $165 to, say, $25 for a period of, say, ten years. This would naturally result in the licence departments reducing staff. Who knows just how overstaffed and overpaid and over pampered these staffs are at present. But such a compromise would front load the repayment of excessive fees rather than backload them.

The cities could agree to pay back a reduced sum over the course of, say, twenty years without interest.

The rationale behind the claim that the fees were to some extent illegal and unconstitutional taxes stems from the claim that the cost of issuing licences for charitable bingo events was far less that the $165 charged each time. The difference between the cost of issuing the licences and the money charged for the licences is being called an illegal and unconstitutional tax.

Who Started the Class Action Suit?

I am more than a little shocked that the primary plaintiff against Windsor, behind which stand all the other large and small organizations that sponsored charitable bingo since 1993, is the Amyotrophic Lateral Sclerosis Society of Essex County and that the co-plaintiffs against Tecumseh are the Belle District Minor Hockey Association and the Essex County Dancers. People who help those with Lou Gehrig's disease. Junior hockey. Dancers. Are these organizations fully aware of what they are doing?

I am more sympathetic to the cities than to the organizations because, although the fees were objectively too high, they weren't usurious. The cities can seek to reimburse the charities for excess fees in ways that would not bankrupt the cities.

The charities that stay in the lawsuit are shooting themselves in the foot, long term.

The cities are run by politicians who learn early on in their political careers how to make empty words sound full. So here I will quote from a paragraph from the cities in their own defence as they encourage any charitable organization involved to opt out.

“Opting out of the lawsuit is a way to contribute to and maintain a strong, economically healthy municipality, fostering the public services and responsibilities that the municipalities discharge. Windsor and Tecumseh are required to maintain their share of the social safety net, our infrastructure, roads and parks, and other public responsibilities. Charities should consider opting out a way to support these public objectives, which are harmonious with their own important, private goals.”

If Susan Were Queen

I think that an acceptable compromise that all parties ought to be able to accept, but which likely none would accept, is for the organizations to drop the lawsuit, for the cities to reimburse them a given amount to be paid in increments, and for the city managers to resign their positions when all is said and done.