The Biggest Bingo Wins Ever 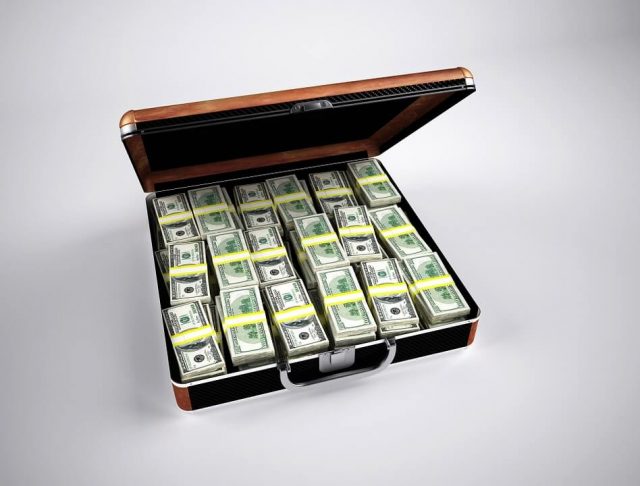 To those who do not play it, Bingo looks like a tame game for little old ladies who want to win enough money for a nice cup of tea and a slice of cake. After winning more than a collective $15 million, 5 of the biggest jackpot winners would disagree.

Their stories are evidence that the popular pastime has more than a good evening out to offer players. John Orchard, Christine Bradfield, Soraya Lowell, Lisa Potter, and Georgios M are from different walks of life, but no matter what their background, everything changed when they called Bingo and won.

One of the biggest jackpots on record was snatched up by John Orchard in 2012. A worker at one of the UK’s Job Centres, he bought a £0.30 ticket and played a game online. One spin of a wheel was all it took to win £5.9 million. After buying a Jaguar, he and his wife retired to a new home in Lincolnshire.

That same year also saw UK-based Lisa Potter claim a massive £1,364,745.23 jackpot when she played online with a £5 ticket. This all happened while her partner, Terry Goodman, watched a football match on TV. 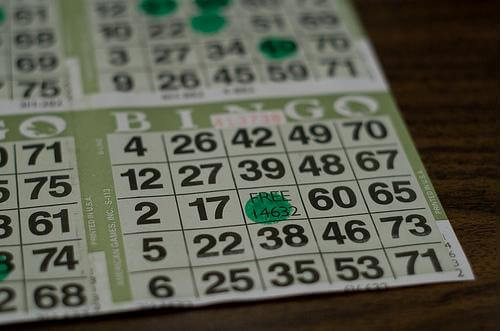 In 2009, a Greek businessman identified only as Georgios M won £5.1million when he played online. How he spent the money is unknown.

2008 was another year in which the game paid out huge winnings. Garage owner Christine Bradfield visited her regular gaming venue in a Welsh town. With 11 years’ experience, she was a seasoned player, and had hoped to win the National Bingo Platinum prize. She won £1.1 million instead, and went back to working at her garage.

38-year-old cleaner Soraya Lowell, based in Scotland, attended a game with friend and neighbour Agnes O’Neil at her local club. She shared half of her £1.2 million winnings with O’Neil. Her name appeared in newspapers a few years later, when non-payment of council tax resulted in bankruptcy and various legal issues.

The impressive payouts described above all occurred in the United Kingdom. However, the popular pastime has also made big winners of Canadian players. 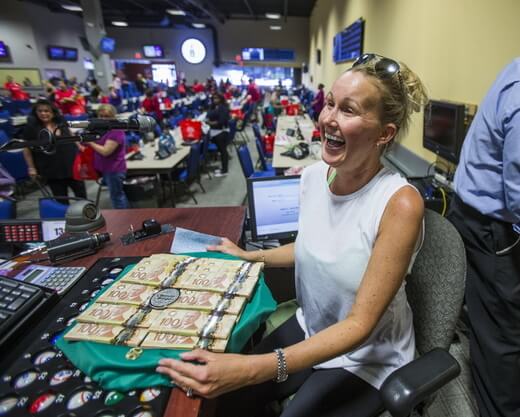 Significantly, three of these six payouts happened online. Two of those three were in excess of $8 million. This is perhaps indicative of the resurgence in popularity of Bingo; a resurgence driven by digital platforms, rather than by traditional gaming halls. It continues to boast one of the fastest-growing communities of players on the worldwide web.