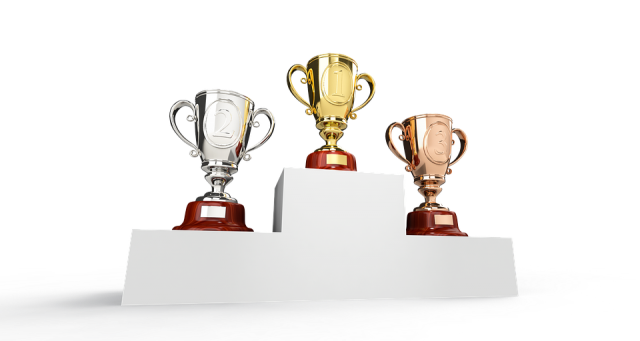 There’s no denying the fact: Bingo is coming back in a big way. Despite concerns over dwindling participation numbers, the endeavours by operators and land-based businesses alike, are starting to pay off for the game that has stood the test of time. As a means of an ode to the revival, we thought it best pay tribute to the game by celebrating Bingo’s most famous World Records.

READ MORE...Bingo And The Tech That Drives It Forward

The Largest Win Ever At A Bingo Hall

Let’s just get right to it: money matters. Jackpots are generally not much bigger than 3 digits when it comes to a game of Bingo. But one very lucky player won a staggering £1,167,795 when she hit the National Bingo Game Platinum Jackpot. 25 March 2008 is without a doubt a date that Scottish player Soraya Lowell isn’t bound to forget. The landslide jackpot was won at The Club 3000 Bingo Hall in Coatbridge, Scotland.

The Quickest Jackpot Ever Won

First of all, yes, you guessed it; this one happened online. One very lucky William Hill player by the name of Darryl Howe won the Bingo jackpot a mere 40 minutes after having set up his player profile for the very first time. Talk about beginner’s luck! Or should we rather say love at first sight? We’re willing to wager on the fact that Howe is to this day, still in love with online Bingo. The size of the jackpot? A very cool £18,000!

This is one of our very favourite world records. This particular record came to be in Tokyo when 493,824 social media members of Coca Cola Park all joined in on a single game of online Bingo. Now that’s not a record that will be easily beat in our lifetime!

No, wait, this one is our favourite! In order to raise funds for male cancer awareness, the guys at Gala Bingo decided that the best way to go about getting the money together for this very worthy cause was to stage a game with the biggest Bingo balls that the world has ever seen. And of course, it worked a charm. The game was played on the famous Coronation Street in Manchester in the UK, and the event organisers raised a massive £10,000.

Experience the THRILL of Bingo online. Play and win at Canada’s top sites!