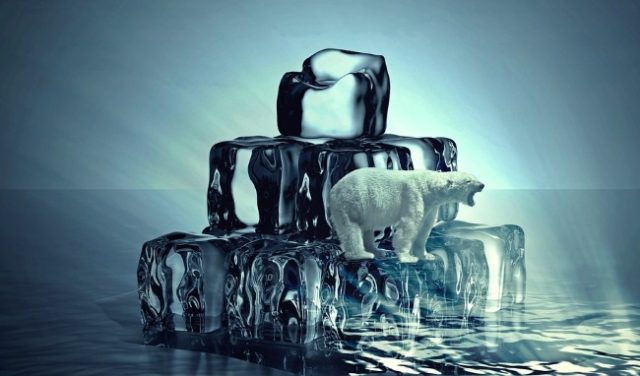 One would easily be forgiven for thinking of Lottery-style games like Lotto MAX and Lotto 6/49 when talking about massive October wins. But Bingo players, and specifically those living in and around Ontario, have had their fill of big win opportunities too. The weather may be changing but if one thing is for certain then its that the heat is still on in Bingo-land, what with an entire range of new games and offerings having recently become available locally.

And if you thought that this was a game of small-change and conservative cash prizes offered in bleak and dingy gaming halls, then think again. Consider for example, Super 7 Bingo, a game belonging to Mississauga’s Delta Bingo. The piece de resistance here is the super-size CA$7,000 first-place cash prize. And that’s not all; October specials saw to it that consolation prizes running all the way into multiple hundreds of dollars were up for grabs too.

And that’s not even to mention Delta Bingo’s Blockbuster October special. This one was an exciting and crazy offering, with CA$23,000 in “must go” prize money and massive progressive jackpots. Laura Gautreau was one of the lucky winners who struck it rich, claiming a whopping $35,000 in total prize money, while Andrene Gardner doubled Gautreau’s win and took home $70,000!

Winning goes hand in hand with giving to others and with being thankful for one’s own blessings. Which is in all likelihood the reason behind Delta Bingo’s Thanksgiving Monday 10 a.m. session event. The event saw to it that nobody was sent away hungry as all of the food and refreshments served during the session was for free. Thanks to Bingo, Thanksgiving had something to offer to everyone. The event went down an absolute charm and players were after the fact heard to be saying that the Thanksgiving experience was one of the best that they had ever had the pleasure of experiencing.

As For Delta Bingo Downsview, it’s all about celebrating the spookiest and scariest time of the year. On October 31st the Downsview venue will be hosting a very special Halloween event where free dabbers will be up for grabs, while stocks last.

October is a real gaming festival and hopefully all of the magic numbers charm will spill over into November and beyond. Bingo is a good for any day of the week kind of game in anyway and there’s no reason why waving October farewell should mean the same for the game. Here’s looking forward to enjoyable nights and days during the upcoming Christmas holidays waiting to see if your lucky numbers are called!

Be a BINGO WINNER! Play to win online, anytime, anywhere.