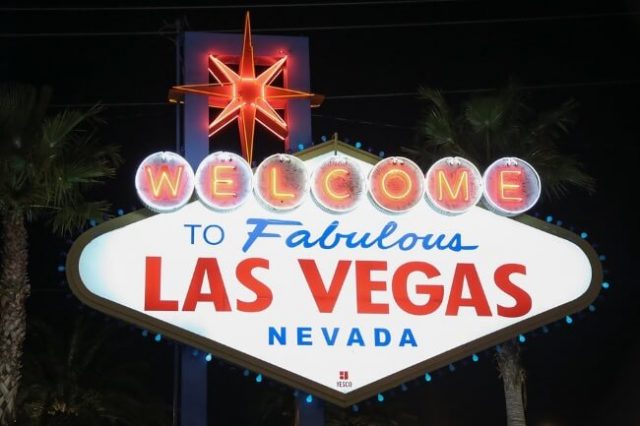 Bingo recently had its cake in Vegas and got to eat it too. A player, who wishes to remain anonymous, recently walked away with a top $160,000 Jackpot prize thanks to having won the Bingo Dual Daub competition hosted by the famous Rampart Casino. Of course, Vegas has been the making of a fair share of winners, and it was about time for Bingo to have its very own moment of glory.

Las Vegas is no doubt the city of dreams, and many players have struck it lucky of the years. Slots too, have been the making of many a big win. Back in 1998, it was a flight attendant’s turn to score and soar when she hit one of the biggest wins of that year. She won a whopping $27.5 million playing slots at the Palace Station Hotel & Casino. Best of all is that she only parted with $300 in order to hit the big one. Then, not too long after that in 2003, luck decided to visit a software engineer. The Los Angeles player struck gold when he won $39.7 million playing Megabucks slots at the Casino Excalibur.

And so the list of big winners goes on and on.

You Win And You Lose

But not everybody wins in Vegas. It’s the nature of any game of chance: to take a chance and face the possibility of either winning money or losing money. Most people are completely at peace with the knowledge that its either going to be a win or a loss, but then there are also those who refuse to accept that losing is just part of the game.

These are the players who tend to constantly chase their losses, spend more money gambling than what they actually have available to spend, and end up becoming what is referred to as problem gamblers.

Combined Efforts Will Pay Off

Regulators all over the world have wizened up to the fact that not everyone is able to make healthy decisions. The UK Gambling Commission, especially, has made it its mission to support those who suffer from a tendency towards becoming addicted to gambling. They have over the years instituted many safeguards and regulations aimed at helping problem players to help themselves.

The general consensus among regulators all over the world is that the problem will only be called to full order once all regulators, operators and players realise that cultivating healthy gambling habits is everyone’s responsibility and that with the right kind of support the problem can be beat.