Bingo And Bass A Star-Combo At Banff 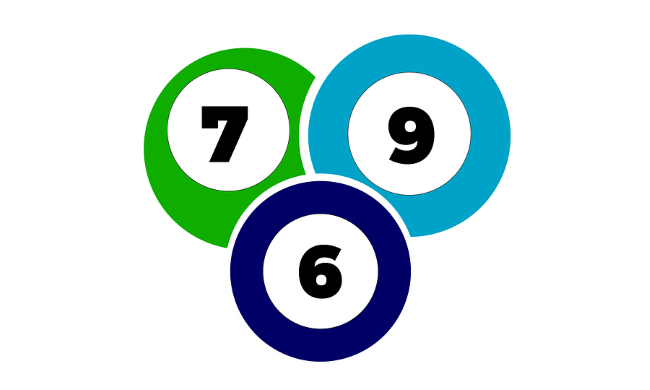 Bingo pairs well with just about anything, however seemingly unlikely a fit. And perhaps this is the main reason behind the game having stood the test of time; surviving world wars and famine and poor politics for literally decades on end. In fact, the game is experiencing nothing short of a global resurgence; Canada included. And it’s thanks to colourful initiatives such as the new musically amped up Bingo nights hosted of late by the Banff’s Royal Canadian Legions.

Thursday night Bingo has been a popular instalment at the venue, attracting folks of all ages and interests and walks of life. In fact, these nights have been popular and well attended since the get-go. Its colourful, its entertaining, it’s a chance to socialise and best of all, it’s a low-cost outing presenting the quality of entertainment value that is second to none.

DJ Pentsy Mixing It Up

The new concept featuring DJ Tyler Pentland (a local DJ) was introduced in December last year and its been going strong ever since. Pentland, fondly referred to as “Pentsy” has been a regular instalment in the Calgary music scene for over a decade now. His after-the-Bingo show is a healthy mix of bass and drum and big beat and even house. And its not just music either; it’s a full-swing psychedelic show complemented by neon colours and even some floral arrangements. Its completely free and most important of all, folks love it.

A typical weeknight evening of Bingo comprises of 16 games in total. These typically commence at 8p.m. The main draw card is that the venue has managed to create a real sense of community. Despite the fact that the players are all from different walks of life and in some cases even from different countries, there’s something about coming together for a game that glues people together in a way that isn’t really to be found outside of Bingo.

Free To Play His Way

“Bingo & Bass” evenings will continue into the foreseeable future for as long as folks enjoy the game and the music as a combo offering. The games start at 8 and Pentsy typically spins the first tune at 10 p.m. Regarding the choice of music that Pentsy has been permitted to play, the DJ is very taken with the fact that the Legion hasn’t restricted him in as many ways as what has been the case with other venues.

Anyone wanting an ear-full of Pentsy’s particular brand of mixes will find the personable DJ’s music on SoundCloud.

Join in the fun with Bingo ONLINE! Choose from a great number of games NOW.