Bongo’s Bingo Host Gets The Boot After Rant 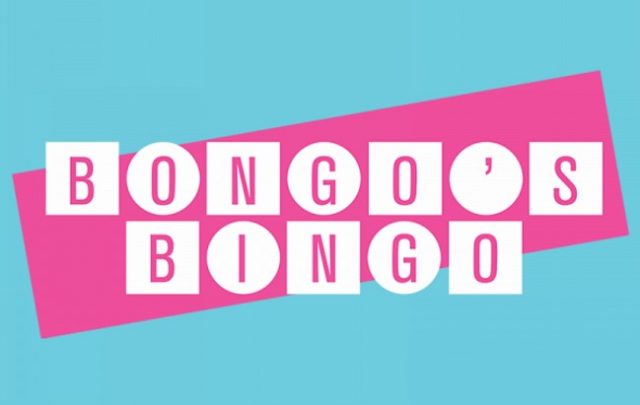 Bingo may no longer be a game played exclusively by older, more conservative groups of players, but players (of all age groups and backgrounds!), want to be treated with respect and preferably without the displeasure of a full-on mad-man-style, foul-mouthed rant being performed by their host. A group of Bongo’s Bingo players recently took to Twitter to express their disgust at what they described as “a shambles”.

But the ranting and cursing isn’t the only bothersome trait displayed by their host, complained the audience. He was also in the habit of missing out on entire games, lines and even jackpots during the course of the night.

The event that sent the entire thing over the edge played itself out at Blackpool Tower, and one of the players in the audience managed to record the man mid-rant, cursing and swearing away at an obviously deflated player whilst the rest of the audience looked on in absolute shock, horror and disbelief.

Bongo’s Bingo issued a public apology not long after the complaints began to surface on social media. They assured players that the rowdy host had been suspended and that all attendees on the night in question were entitled to a full refund. The company also confirmed that it would be launching a full investigation into the man’s erratic and senseless behaviour.

Bongo’s Bingo hosts some of the most popular events in the country, with the likes of Jeremy Corbyn and Kellis having been known to drop in for the odd special appearance. The operator has hosted party-style Bingo events in entertainment capitals all over the world, including Sydney and Ibiza, and it’s not the easiest thing in the world to get one’s hands on a pair or more tickets.

The company had apparently advertised the position of host not too long ago and had at the time advertised the salary as a very handsome £50,000; on condition that the successful applicant be willing and able to live a “party lifestyle” on stage. Having a “party mouth” wasn’t exactly part of the job description.

Despite the fantastic prizes on offer on the night, the man’s behaviour left everyone feeling rather sour, with some members describing their mood afterwards as “fuming”. It’s probably safe to assume that a change of host will be in order at future Blackpool Tower Bingo events.