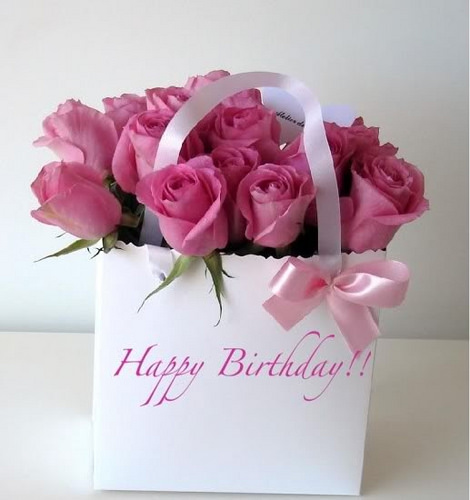 I've been blogging so subjectively, especially about charitable bingo, that I decided to devote at least one article to just reporting Canada bingo news. I almost succeeded!

The Riverview Bingo Palace in Chatham has gone modern and millennial in a big way. Carla Fox, owner of The Palace, is quite frank about her decision to so dramatically change the atmosphere in her bingo centre: "We're trying to attract a younger crowd", Fox told the Chatham Daily News.

There are two elements at work here. First, according to Ms. Fox, the bingo centre of the past is likely to be in financial trouble as the regular patrons age, are physically unable to get out to a centre, or pass away. The second element is that millennials are fixated on their electronic devices so a bingo center owner has to accommodate them with electronic games of chance.

Ms. Fox has added e-bingo and TapTix to the classic table top bingo games she has always had.

The computer savvy "youngsters" prefer e-bingo because it's faster than old fashioned bingo, it visually resembles the multitude of screen-centered games and other activities that they comfortably play, perform and interact with. These are the people who can text whilst walking faster than I can type sitting down! These are the people for whom the term "social media" means instant communication with everyone they want to communicate with and their friends! These are the people who will spend several thousand dollars to upgrade a perfectly good computer to get more power, memory, and speed so they can play the very newest games!

e-bingo is played on a hand-held device. E-bingo allows players to "keep track" of multiples of cards above what players with daubers can handle. When the caller calls a number, you type the number into the device. It scans your cards and electronically "daubs" your "cards". Most e-bingo devices have an automatic alert system so you can't miss a bingo. When you get bingo, you still have to call it out!

Even with e-bingo available, old timers still prefer the old paper cards and daubers method of keeping track of their bingo numbers.

Ready To Try Online Bingo? — Go to All Slots

But the millennials prefer e-bingo. Carla Fox has invested in e-bingo. According to her, she would likely not open a bingo centre today and in order to stay in business she needs to attract a much younger crowd which means giving it what it wants. Even though I'm old fashioned as far as bingo is concerned, I'm all in favour of giving consumers what they want.

TapTix is very similar to slot machines. Here, you put money in, a scanner inside the machine scans the barcode of the next ticket. It then displays the makeup of the ticket and tells you if you've won. Payouts are relatively low.

The only real connection between TapTix and bingo is the use of patterns, similar to some bingo patterns, to create winning cards. other than that, it's pretty much a variation on slot machines.

The key point here is that in order to get young people to play bingo, you have to lure them in to play a game like TapTix.

A report in the National Post describes an even more extreme situation at the Delta St. Claire bingo centre in Toronto. The gist of the article is that the centre now more resembles a casino than an old fashioned bingo centre and the banks of video bingo machines is turning an alarming number of millennials into bingo addicts.

Lynn Cassidy, executive director of the Ontario Charitable gaming association, says that before bingo centres were jazzed up, revenues from standard charitable bingo events continued to drop about 10% per year. The number of charities that benefit from these revenues is also dwindled as did the monies received by the charities still being served by charitable bingo.

Now, e-bingo, TapTix and other initiatives have brought in new money.

It's time for an update on the Charitable Gaming Initiative. Next time.

Rounding out today's blog are Happy Birthday greetings to the "Bingo Queen" of St. George's, Bermuda. Bermuda is not part of Canada the last I looked but at this time of year some Canadians consider it their home away from home!

One Ismay Anderson Steede is celebrating her 100th birthday and her children, grandchildren, and great-grandchildren are throwing her a big party. Steede has long been St. George's undisputed Bingo Queen. Although she doesn't play as much now as she once did, she still regularly gets to her local centre.

Steede made a living working in the hotel and hospitality business cleaning rooms. She raised her own twelve children plus several grandchildren. She now has about 40 grandchildren and 20 great-grandchildren!

Amongst the invitees are her close bingo-playing friends and acquaintances. St. George's is a small community and it seems that everyone knows the Bingo Queen. The party organizers are planning the party to kick off a week of celebrations. Everyone on the island is unofficially invited to come and bring personal birthday wishes to the Bingo Queen.

Clearly, Bermudans don't worry about winter in the same way that most Canadians do. The birthday party is scheduled for the town square. IN CASE of RAIN, the party will move indoors!