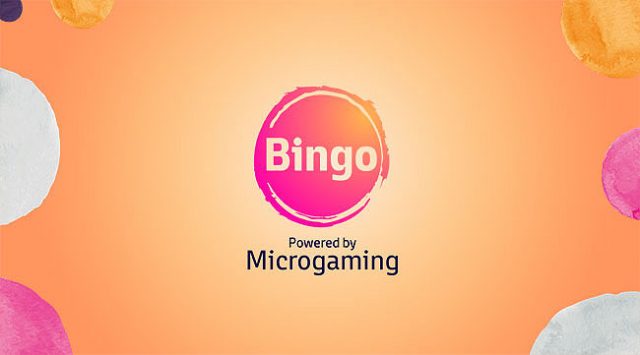 Founded back in 2005, Aspire Global is a respected supplier of iGaming solutions for both operators and white label companies across numerous regulated gaming markets. The firm has been a key client of Microgaming since early in 2016, when it first went live with a full library of award-winning content through the Quickfire platform.

CiB Side Games Included in Deal

Microgaming Bingo encompasses a wide range of popular and unique games that have been optimized for both desktop and mobile devices. The titles boast customizable jackpots, real cash prizes, in-client promotional offers, and hundreds of thrilling Casino in Bingo (CiB) side games.

The side games on offer are just as exciting as the main attractions themselves, and include titles like Game of Thrones™ and Jurassic World™ slots. The complement also boasts access to the iGaming industry’s largest-ever progressive jackpot network, which is a large part of its soaring popularity among global players today.

Now that it has gone live with Microgaming’s HTML5 bingo gambling client in Denmark, Aspire Global also has further plans for its Danish ventures. The company has access to an international liquidity pool, and is planning to expand its game offerings into other nearby jurisdictions as well in order to increase its regulated market footprint.

VP Sales at Aspire, Jov Spiero, has commented that his company is initially launching games with a Nordic operator, which will then be followed by Karamba Casino. From there, he said, availability will then be extended further. According to Spiero, the new bingo vertical has launched to offer an appealing social addition to iGaming and sports betting, in line with his firm’s long term strategic growth plans through broader offerings.

COO of Microgaming Andrew Clucas also offered his opinions, noting that his company first welcomed Aspire to its flourishing customer base nearly three years ago. Building on the success of this business relationship, he said, his team is thrilled to be supporting the platform supplier’s growth and key market reach by adding their leading bingo products to their software.

Founded in 1994 and credited with the launch of the world’s first online casino, Microgaming has a long track record of breaking records in the world of digital gaming. The company today boasts a portfolio containing many hundreds of unique and entertaining casino games, including slots, bingo, poker, multi-player games, and progressives linked to the world’s largest progressive jackpot network.