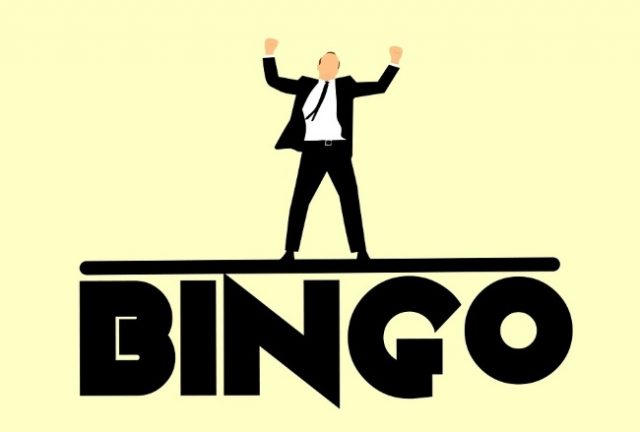 Thousands of dollars in prizes will apparently be up for grabs every month, and according to the broadcaster, Bingo fits in perfectly with its mission to constantly serve its viewers in a better, more effective, and also more entertaining kind of way. Host Dennis Ward thinks it’s a good idea too, and says that it’s certainly true that the news network wants to retain its viewers. Ward points out that he had just never expected this to happen by means of a game.

The idea, says those involved, is on loan from a popular idea involving Bingo and a movie, which was presented by APTN in 2000/2001 and Bingo revenue may be just what the broadcaster needs in terms of a necessary cash boost.

Turns out that the announcement was a prank announcement and that Bingo won’t be found anywhere near the news. However, most people will agree that the network may have inadvertently and without realising it been onto a genius idea after all, despite the fact that it had been intended as a joke and a prank.

What with the news having moved mainly into the online arena, many local news pages are suffering, with some even in the process of being closed down for good. Free, often second-grade news is also a huge problem. All of this makes for a huge challenge in terms of turnover and profits.

Bingo has in all likelihood done more for the church than has any other game or form of entertainment. Its considered to be good old family fun, and just so long as players aren’t too young, everyone is invited to play.

So why then not couple it with prime-time news readings in any way? Besides, betting on receiving 100% accurate news from any broadcaster or agency is even more of a gamble than what the most one-sided Bingo affair could ever be.

Looking for FUN and BIG WINS? You need to play Bingo online!