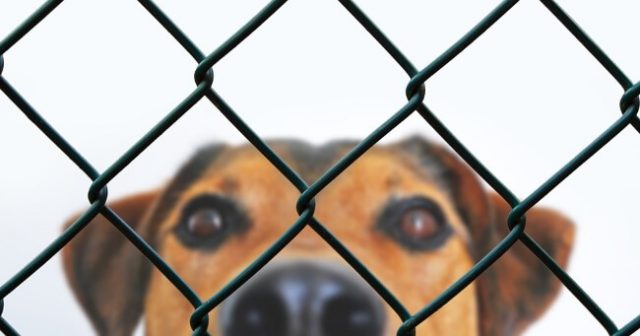 Thanks to a simply stellar initiative by a group of students, fun-lovers and Bingo players are invited to congregate at the Siberia Bar & Hotel in Aberdeen on May 1st to have a drink or two and play some Bevy Bingo. But what makes the gathering really special is the fact that all of the proceeds raised from the ticket sales will be donated to Seaton’s Mrs Murray Cat and Dog Home; a re-homing service offering temporary shelter and special care to cats and dogs.

The four students driving the initiative forward are all enrolled at the North East Scotland College (NEScol). The shelter has expressed its heartfelt gratitude and has said that the funds raised for its benefit will be used to assist with caring for the animals that are resident at the shelter as well as to fund more programs aimed at making their stay more fun.

The prizes on offer to participants will include tickets to the RARE events at the Tunnels nightclub as well as tickets to see DJ Michael Bibi live at Unit 51.

Read More…Bingo Trends Around The World

Not Much To It

The beauty of a Bingo game hosted in favour of charity is that it’s really very simple to put together. Not much more than a space in which to play, some tables and a few simple supplies are needed to make a giant success of it. Most party shops sell supplies like cardboard cards and Ping-Pong balls that can double up as Bingo balls.

Best of all is that it an event need not rely solely on ticket sales in order to raise money for its charity beneficiary. Food and beverages may be sold alongside all of the Bingo action and participants generally enjoy a game more whilst having something to nibble on and something to drink. Throwing in a sweet treat or two may not be such a bad idea either.

Some groups who have organised charitable Bingo nights have even raffled off additional prizes after the games. Players are generally in such a festive mood thanks to Bingo’s charming demeanour that they are usually quite agreeable to engage in a bit of extra raffling fun.

Bingo is a fantastic means to a fund-raiser and by doing it this way, players experience not only the joy of supporting and giving, but also get to have a bit of fun whilst doing so.