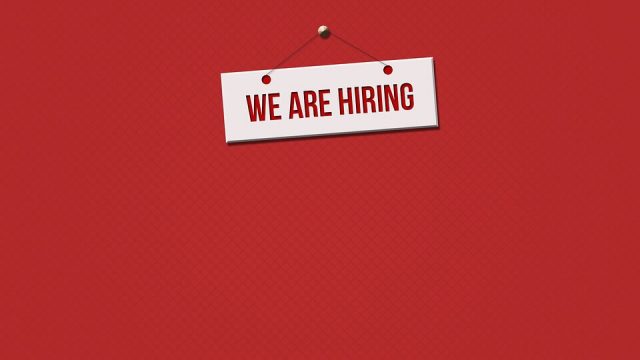 The multi-million-dollar bingo industry over in Missouri, USA, has seen consistently declining revenues over the past few years. However, there is hope yet; the faltering industry might find relief through a local ballot proposal that has been aimed at alleviating a lack of bingo workers.

The Amendment 4 proposal on the November 6 ballot would abolish certain language from the Missouri Constitution that hinders game advertising and changes prerequisites for its volunteers, according to a recent report from the Columbia Missourian.

Supporters of the ballot proposal are hoping that the measure will work towards reviving the state’s bingo halls, whose numbers and revenues have been steadily falling as more and more players discover online gaming and betting options. There are currently 227 regular bingo license holders in MO, down from 435 back in 2006, according to the local gaming commission.

As mentioned before, it is not just the mere numbers of these halls that are in decline. Revenues have also seen steep decreases in recent years; the games generated roughly $78.5 million last year, down from a much higher $103.5 million in 2012, the MGC says.

State laws demand that games are only held by licensed charitable, religious, fraternal, veteran and service organizations. All of the proceeds acquired must also be donated towards charitable or religious purposes, and no profits may be earned or kept by any member of the organizations mentioned above.

Commenting on the proposal, Republican representative Wanda Brown noted that while the bill may seem like a trivial one, many locals donate their time to raise millions of dollars in funds for good causes without raising the taxes for those who are not involved.

The proposal would amend a requirement under Missouri law that restricts new workers in bingo from volunteering until they have been part of the organization hosting the events for at least two years. This law makes it challenging for organizations to find workers, especially since many of their members are usually of older ages and become too sick or otherwise unable to volunteer during that time period.

The Association of Charitable Games of Missouri has also surveyed bingo halls that closed their doors in the state. They say that around 85% of them cited a lack of workers as the primary reason that led them to shut their windows and give up the good fight, according to ACGM President Tom Murphy.

Larry Krodinger, the chairman of the Knights of Columbus in DeSoto, also added that his organization is a stand-alone one that needs Amendment 4 to attract workers and get them available more quickly, especially considering the turnover due to the age of most of its members.