A Never Ending Stream Of Unusual Bingo Themes for Charity 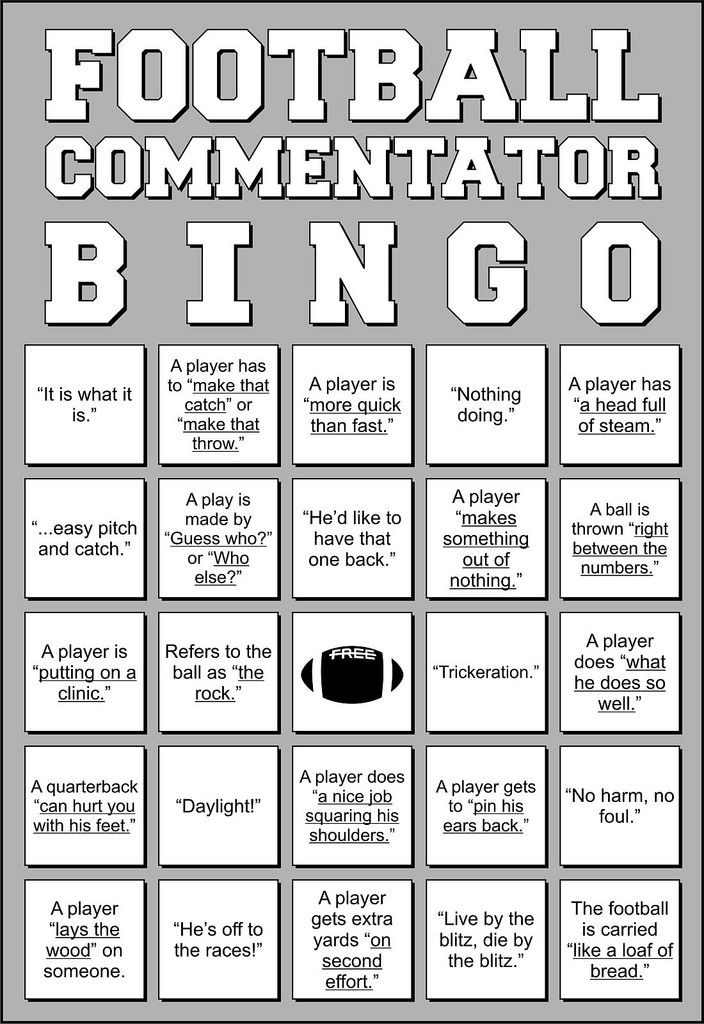 There are so many ways people use our wonderful kids' game! Some of these ways raise money for excellent causes as for instance musical bingo to raise money for local hospitals. Bingo can also be used to simply have fun at the expense of people who are usually protected from being laughed at by normal, everyday people. Here I mean politicians. So, we now have Republican Debate Bingo! I hope the candidates get a chance to see themselves in a more human light instead of in the light of, ta da, presidential candidates with very expensive clothes and doting staffs and fawning news media and not a whole lot to say that might enhance our lives. And all this is owed to bingo!

Here are a few of the many other ways bingo is being used for good causes or just to poke fun at ourselves or the self-righteous.

The Causes are Great and the Possibilities are Endless

Go to JackpotCity Bingo for a Great Bingo Experience