A Muse on Online Bingo 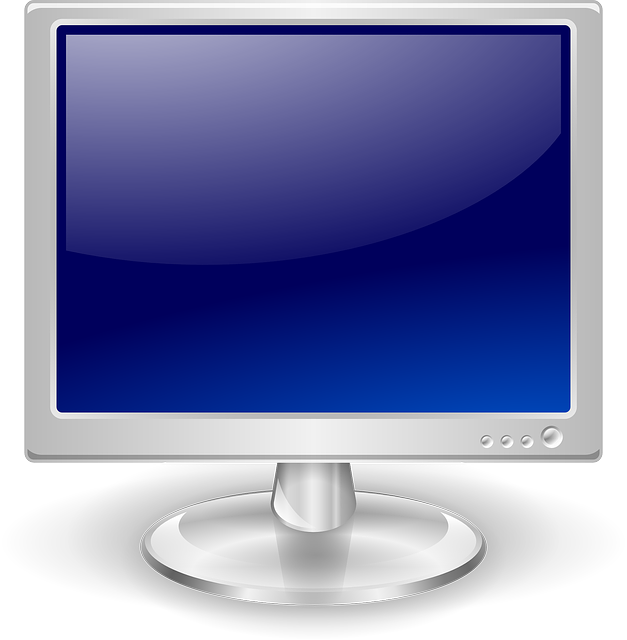 I've avoided giving details about online bingo because my main thrust, as you know, is charitable bingo which exclusively is played in bingo centres. You should know what's available online. Let's face it: it's far easier to play a few games online than to drive in the rain, snow, sleet, you name it- Canada's got it!

There are hundreds of bingo sites online. I won't recommend any. I always say that a gambler should do due diligence before putting money down. I have done the same for bingo centres. You should be able to play for free before depositing. It should be easy to deposit but, more importantly, it should be easy to withdraw. Some gambling sites don't allow withdrawal on the weekend. Not for me!

English speaking people seem to lead the world in online bingo: Canada, the U.S., and Great Britain. We played the game as kids at every birthday party we ever went to. I wonder what they play at birthday parties in China or India or Germany! We shouldn't be surprised that Japan also is a world leader in online bingo given the deep American influence since World War II, but Sweden?

What Powers the Growth of Online Bingo?

There are any number of reasons why so many people play bingo at home. Convenience tops the list for sure. It's such an obvious reason. Computer speed probably also has a lot to do with it. Bingo in a hall is slow. That's one reason I, for one, like it. You have to give people with a table full of cards the time to look them over. Online, you can play a boatload of cards and the computer does all the heavy lifting.

Computer speed also is a function of prosperity. As the price of the next generation of laptop computers keeps coming down, even as the hardware inside keeps getting faster, more people can upgrade as often as our fathers upgraded the family sedan back in the day.

The largest demographic for online bingo players is females from 20 to 35. This means that granny is no longer to be seen as the face of bingo. She still is at the centres but not online. I think that after playing at bingo halls all of her adult life, granny feels lonely online. Grannies little grandkids are used to being alone even when they're together; think of the modern urban cliché: four people at a restaurant table, all texting!

This demographic also puts paid the theory that online bingo's popularity stems from the banning of indoor smoking. In my experience, women 20-35 wouldn't be caught dead with a cigarette dangling from their lips!

I believe that aside from convenience, the introduction of chat in online bingo halls has fueled the growth of these sites. Women 20-35 have been chatting through their telephones since they were in middle school, at least! Talking in land-based halls is certainly frowned upon but this demographic is used to talking with their fingers anyway. Online chat is a perfect adjunct to online bingo.

A corollary to this notion is that auto-daub has attracted exactly this same demographic. Having their hands free and not needing their attention to be on the game at all times, means that they have even more time to chat! This is not a knock at auto-daub, which is an invaluable tool when playing multiple cards. Nor is it a rap against women who use it to free up chat time. It's just an observation.

There are a few million bingo players who prefer bingo halls to the anonymity of their bedrooms. It turns out that very few of them play bingo online. I think that stat may be in error. Like me, there are likely many players who prefer a centre but will play online when they can't or won't go out and just need to play a few games. Online sites, thinking that most of their market is young women target that market with colorful home pages and promotions geared toward young women.

Most online sites require a download. Again, check out a number of sites. I suspect that you will get the most bingo satisfaction from a site that makes downloading easy to understand and accomplish. Also, some sites charge for download. A single dollar is too much to pay for a download; move on!

Online sites vary in their banking requirements and rules. This may be the most important decision you make when gaming online. Make sure the site is reputable. Make sure it's regulated. Make sure they submit to the scrutiny of eCogra or a similar impartial third party. I won't accuse any site of rigging their bingo games. It's absurd that any site would. But they still need a sound Random Number Generator. Be sure that an outside watchdog has checked the RNG recently. And, as I stated earlier, make sure that withdrawal is as easy as depositing.

Faced with an aging cohort of players, many land-based centres have introduced electronic bingo. This I hate. It's personal. I think that a bingo hall should be a place for easy camaraderie. Electronic bingo detracts from the atmosphere I love at a bingo centre. I've read that ebingo attracts more men. The men are still far outnumbered by the women, I admit. I just don't like the machines at a hall.

I am a traditionalist when it comes to gambling. I prefer soft gambling like bingo, in a hall that's not all glitter like a casino; without the pinging sounds of slot machines replacing music; without scantily-clad waitresses and long, smelly cigars; centres where much if not all of the proceeds go to charity. But, if I can't or won't go out, a few games of bingo online at a tried and true site is fine by me.

For a Great Bingo Experience Play at 888Bingo