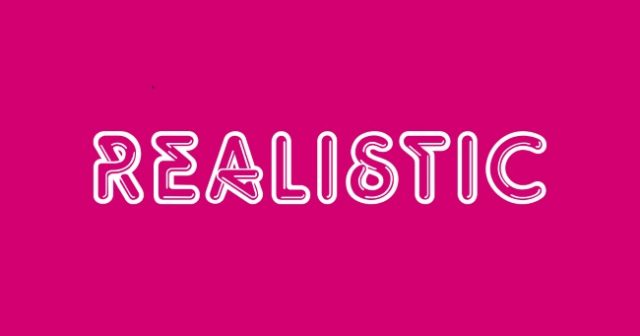 In a time troubled by the uncertainties of Brexit and British trade-offs, its never been more important than what it is at present to pool resources with truly visionary partners.  888 Holdings has shown itself to be exactly such a partner, and thanks to a new content agreement, Realistic Games is in the fortunate position of having just launched its entire Bingo product portfolio on 888’s Dragonfish Bingo network.

Robert Lee, Realistic’s Commercial Director, makes no secret of the fact that the developer is especially pleased to be part of 888’s content repertoire. Lee said that as far as what quality suppliers go, 888 is considered to be just about the best in the business.

Truthfully, no truer words could have been spoken about 888 Holdings. Unlike many other companies, when the news of Britain’s plans to leave the European Union first broke, 888 put down its head and jumped right in trying to identify possible solutions to stave off any big-time negative after-effects.

One of the very first things that it did was to apply for a Malta license. Malta isn’t part of Great Britain and will remain part of the EU, irrespective of what happens in the world markets. Gibraltar however, still falls within Britain’s jurisdiction and is very much at the mercy of Brexit. Thanks to 888’s pro-active problem solving abilities, its business as usual thanks to the new MGA license.

A Bright Future Thanks To 888

But a Malta license isn’t 888’s only recent victory. The group also recently managed to secure a license to offer casino games, Poker and sportsbetting offerings in Sweden’s re-regulated market. Sweden is considered to be a highly significant new market, having moved away from its prior state-run model.  Quite understandably, when the process of re-regulation first got underway, Swedish regulator Spelinspektionen really had its hands full due to the sheer number of new license applications.

But the regulator had been very clear about the fact; and right from the start; that obtaining a license should not be considered to be easy business, and that strict approval conditions would apply. What’s more, once a license had been granted, operators would be expected to remain vigilant on issues like player protection and responsible gaming practices.

888 Holdings, as has always been its way and habit, stuck to the plan and successfully lodged its application. Thanks to its resolve to continue to grow even in the fact of extreme challenges, its shareholders, partners and employees are able to sleep soundly at night, knowing that the future is in very capable hands indeed.