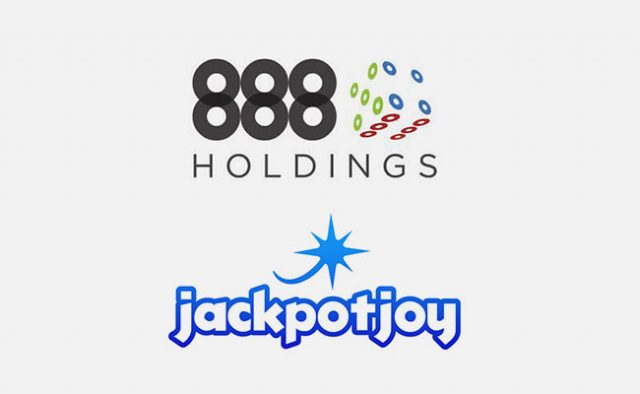 If one thing is for certain, then it’s that Bingo is worth its weight in gold. 888 Holdings must have cottoned on to the fact, as the operator-supplier has announced that it has acquired a bundle of Bingo-brands from the Jackpotjoy group for a sweltering £18 million. The bundle includes three major product brands, including Costa, City and Sing Bingo. All three now appear on 888’s own Dragonfish platform, and the brands officially belong to the supplier.

The purchase price is confirmed to be made up of an initial £12 million cash deposit, followed by the balance of £6 million, which is payable later this year in September.

READ MORE: The Story Of How Bingo Found The Faith

When Bingo Comes Back Home

The JPJ Group has said that the reason for the sale is that it wants to now focus on building and expanding its Jackpotjoy brand. The group confirmed that the combined offering generated £11 million in revenue throughout 2018, of which a £3.7 chunk had been profit.

What’s really interesting about the deal is the fact that the three Bingo brands had originally been developed on 888’s Dragonfish platform. The finished products were then sold to the London-listed JPJ Group PLC.  The initial purchase price wasn’t revealed, but it’s important to remember that when the software was first sold to JPJ, it did not have any brand value as of yet.

Brand value was only acquired at a later stage after the bundle had been released under the JPC brand.

It’s All About The Timing

According to 888’s CEO, Itai Pazner, the games will now gain even more brand-power momentum, because they will enjoy the full support of 888’s existing B2C portfolio; including marketing services, customer relationship management, and also the 888 brand-association in and of itself.

888 has been booming as a brand, and the company has said that that it expects the many positive trends experienced in 2018 to carry over into 2019 and beyond. This has been achieved by exploring new in-roads into more regulated markets, an innovative approach to product development as well as product management, and a general up swing in the enhancing of compliance.

The group is especially excited about its operations in the US, and on 11 December of last year it successfully acquired the remaining 53% interest in the joint Poker venture known as the All American Poker Network, or AAPN.

The Bingo deal appears to have come at just the right time, serving to enhance the overall 888 brand even more.

Enjoy the very best of Bingo online.
Play to WIN at top rated casinos and have FUN!