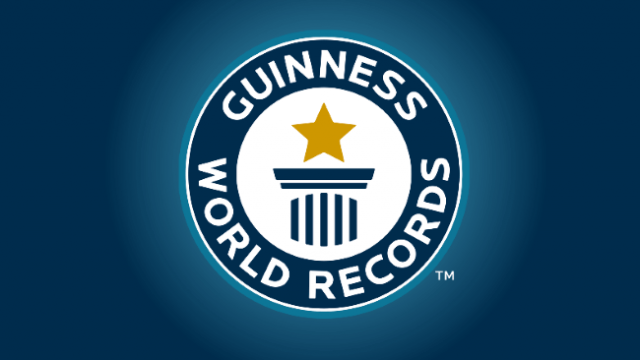 Bingo may not need any introduction what with having been around for a great many years, but a little positive PR every once in a while certainly doesn’t hurt. Thanks to Gila River Hotels & Casinos in Lone Butte, Bingo will on 25 April enjoy its fair share of attention when the venue attempts to break not one, but two Guinness World records in celebration of 25 years in business.

The Gila River will as part of its celebrations have a go at creating the biggest set of Bingo balls ever recorded in Guinness history, as well as the largest card. What’s more, the Gila has said that this will be an occasion to go all-out and that no fewer than 75 balls measuring four feet each will be on display in every colour of the rainbow. As for the biggest card, 20 feet is the planned size. Bingo has always been larger than life in its own right, and this will be a moment in history worth experiencing.

Read More…Bingo Continues To Bring In The Money

The record-breaker event will be staged in the parking lot of the hotel and casino venue. The parking area is the only space that is big enough to accommodate the giant-sized balls and card. Guests old enough to play along (21 years and older) will be permitted to be a part of the record-making extravaganza, and not only that, but they will have the opportunity to leave with some pretty amazing prizes. Luxury getaways and VIP gaming experiences, as well as a $2,500 bonus play voucher to be used at any one of three of the casino venues owned by the Gila, are just some of the prizes that will be up for the taking.

According to Kenneth Manuel, who is the CEO of Gila River Hotels and Casinos, there simply is no better way to celebrate a 25 year anniversary milestone than by commemorating the one game that the entertainment group is known the best for. Manuel said that blowing up Bingo to super-sized proportions is the ultimate way of celebrating the group’s 25 years in business milestone, and certainly when talking on a personal level, the Gila’s preferred way of doing it.

Gila really does go to town with Bingo. The casino hosts daily games, as well as B.A.D (n After Dark) themed parties on Friday and Saturday evenings. Neon lights, a live DJ and thrilling prizes are all part of the weekend experience.

Bingo has been an inseparable part of Gila’s day-to-day schedule ever since it opened its doors 25 years ago.

Play for record wins! Enjoy Bingo online or on your mobile NOW!