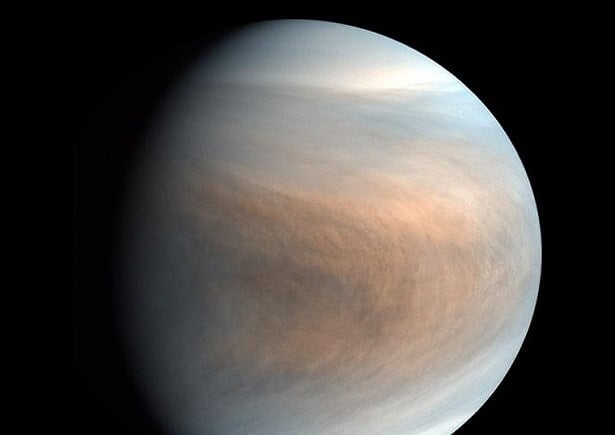 Since an atmospheric presence of the chemical phosphine typically indicates the simultaneous presence of microbes, astronomers are venturing out on a limb regarding the possibility of there existing a form of life on Venus.

But while the presence of phosphine in the atmosphere of Venus is according to astronomers not of a robust-enough nature to justify a definitive argument made in favour of there being life on earth’s closest neighbour, scientists have actually confirmed having ruled out all other known sources that could possibly have led to the chemical compound being present in Venus’ atmosphere. This according to a paper compiled by an international team of astronomers and one recently published in prominent science and astronomy journal Nature Astronomy.

The reason for the team’s excitement about the finding, so says Canadian co-author and MIT professor of planetary science and physics Sara Seager, is that phosphine gas essentially does not belong in the planet’s atmosphere. Which is also why the presence of the chemical compound may reasonably be assumed as being indicative of “life”.

Phosphine is a natural organism-produced chemical compound. Said organisms require no oxygen at all in order to survive and can even be created in labs. And it is for exactly this reason that scientists have over the course of the past decade started suggesting that PH3 (the chemical name for phosphine) could potentially indicate biological processes being present on distant star-orbiting planets.

But lead author Jane Greaves, who is a professor of astronomy at the U.K’s Cardiff University, decided that it may even be useful to begin searching for traces of phosphine a little closer to “home”.

Greaves during the initial stages of her investigation used Hawaii’s James Clerk Maxwell Telescope for the purpose of catching a close-up glance at our planetary neighbour’s atmosphere. But since she actually detected the chemical compound in Venus’ atmosphere, the surprise-find then justified the need for an intense observation with the help of Chile’s Atacama Large Millimeter Array (ALMA) observatory.

More or less the same size as Earth, Venus is a planet long hypothesized about in terms of the possibility of the existence of life within its cloudy atmosphere. And even though it’s an atmosphere made practically uninhabitable by the presence of high levels of sulfur dioxide, certain forms of life here on earth have been found to be capable of living in harsh and extreme conditions.

And life, so says Seager, is life.